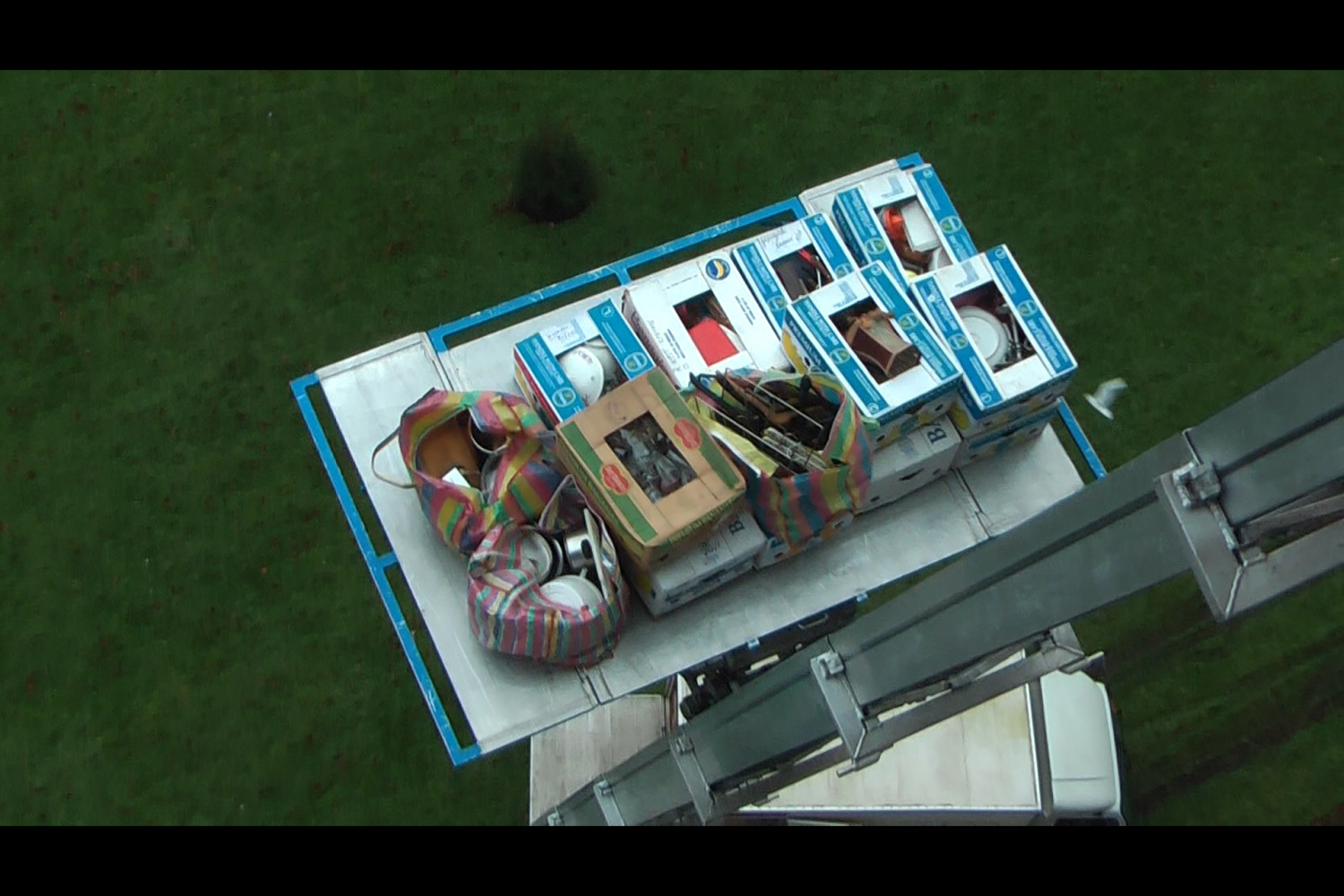 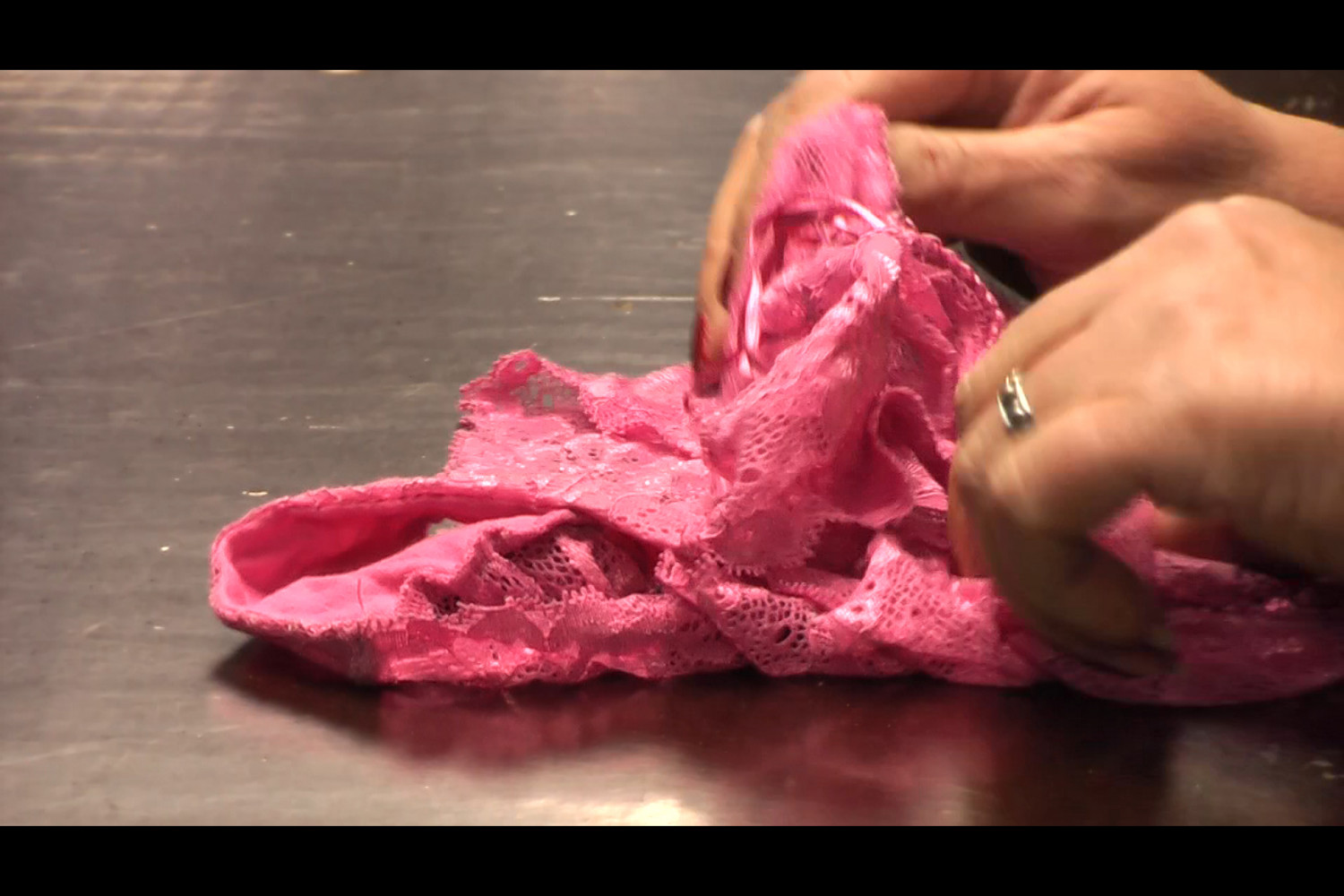 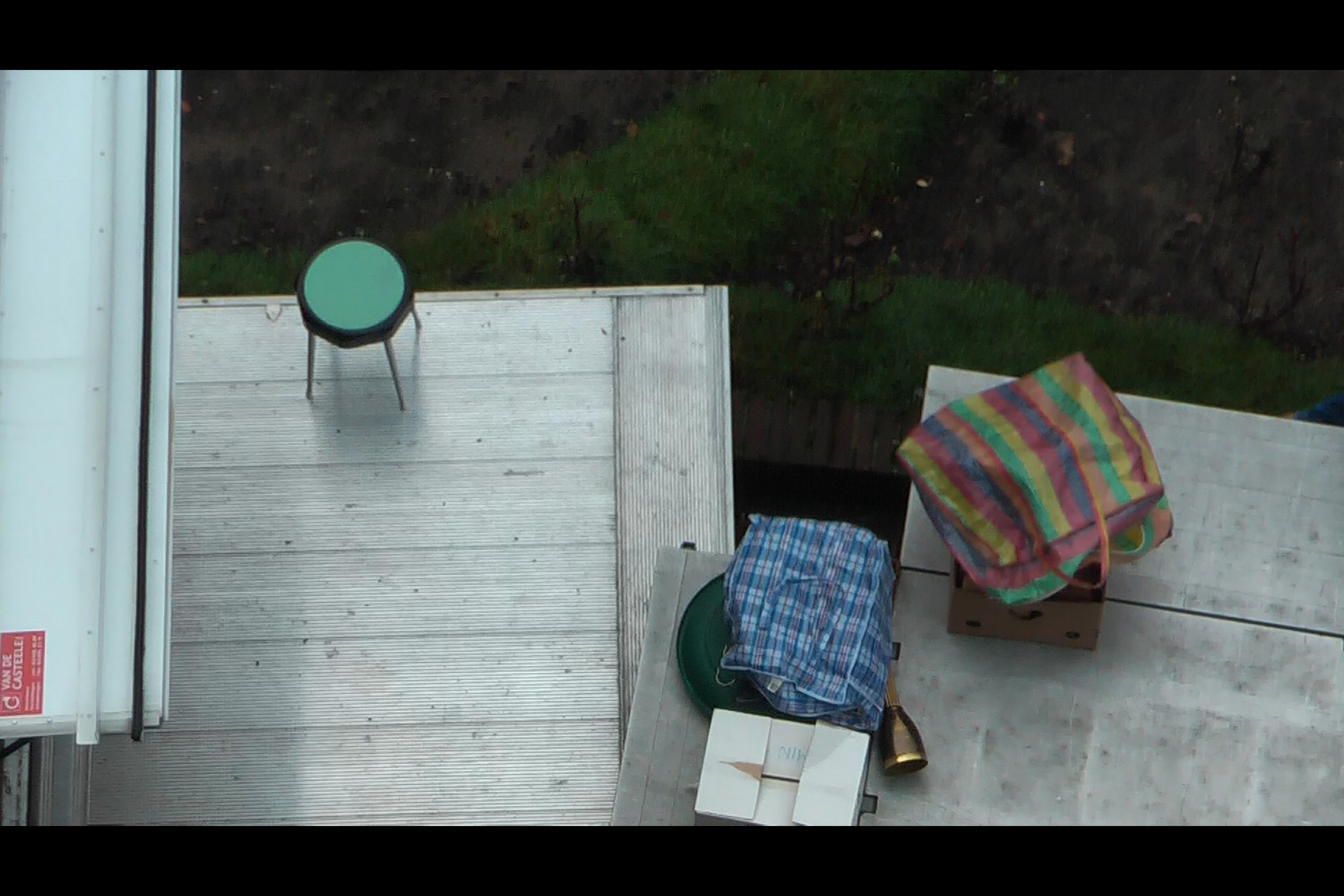 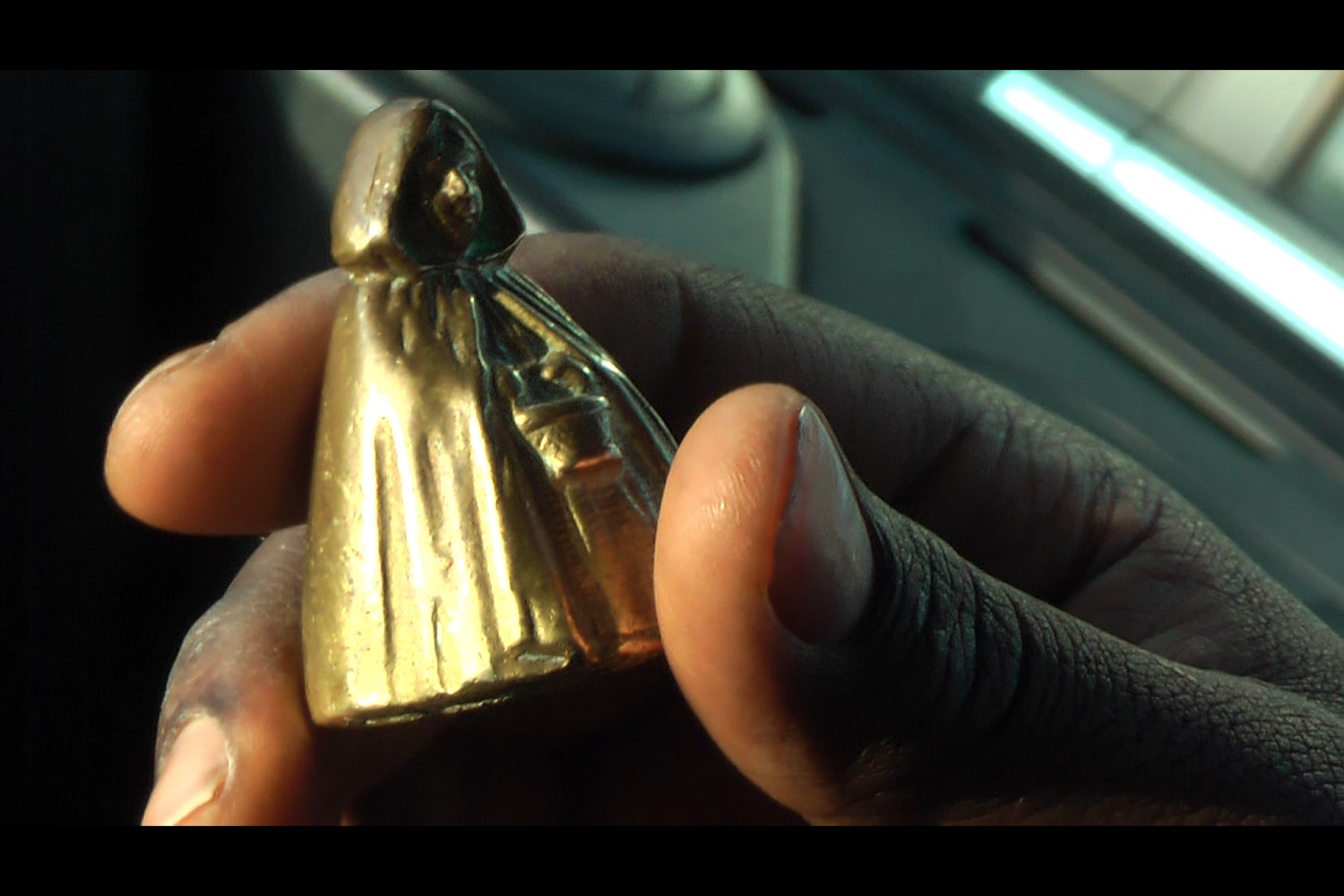 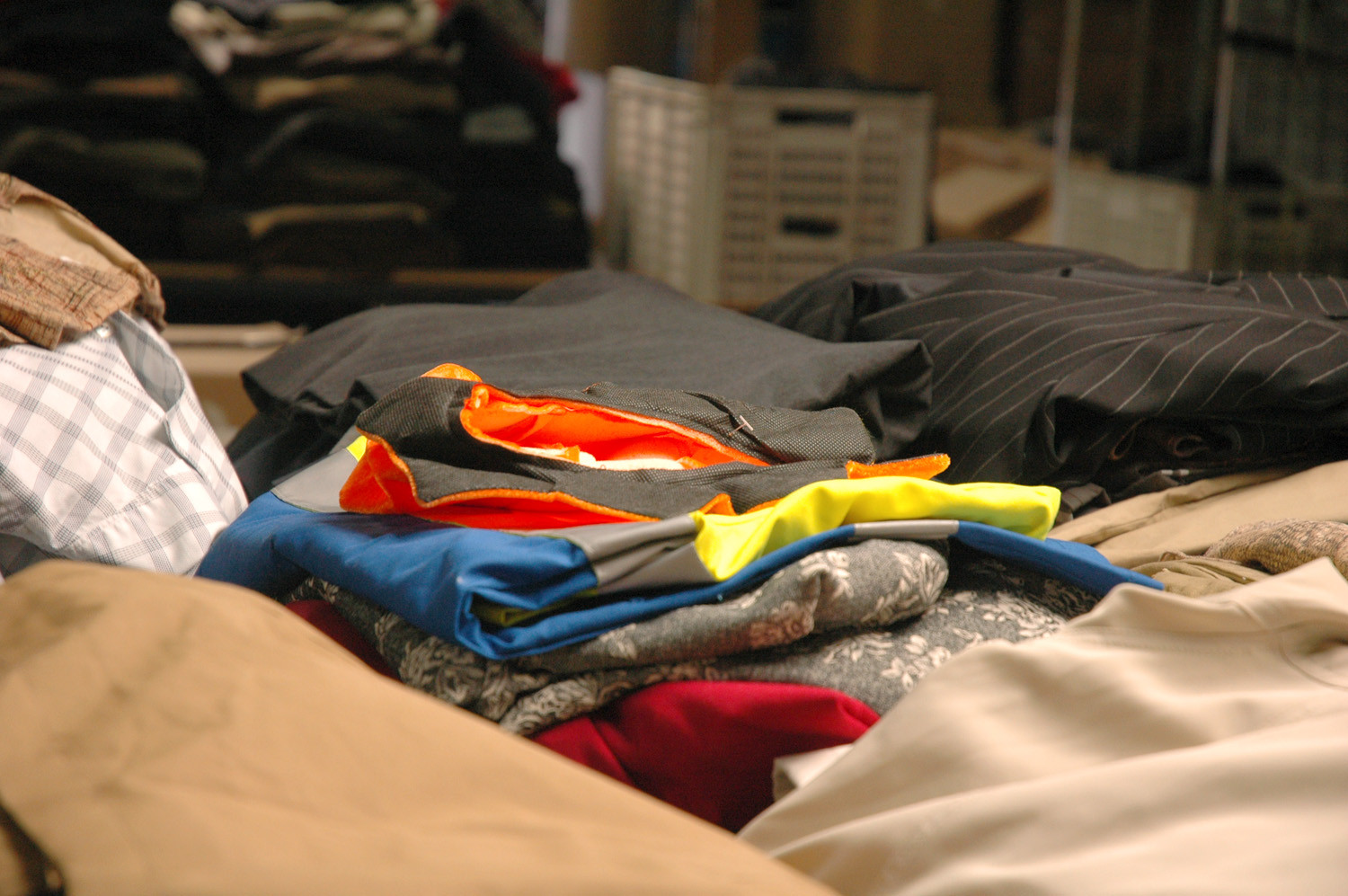 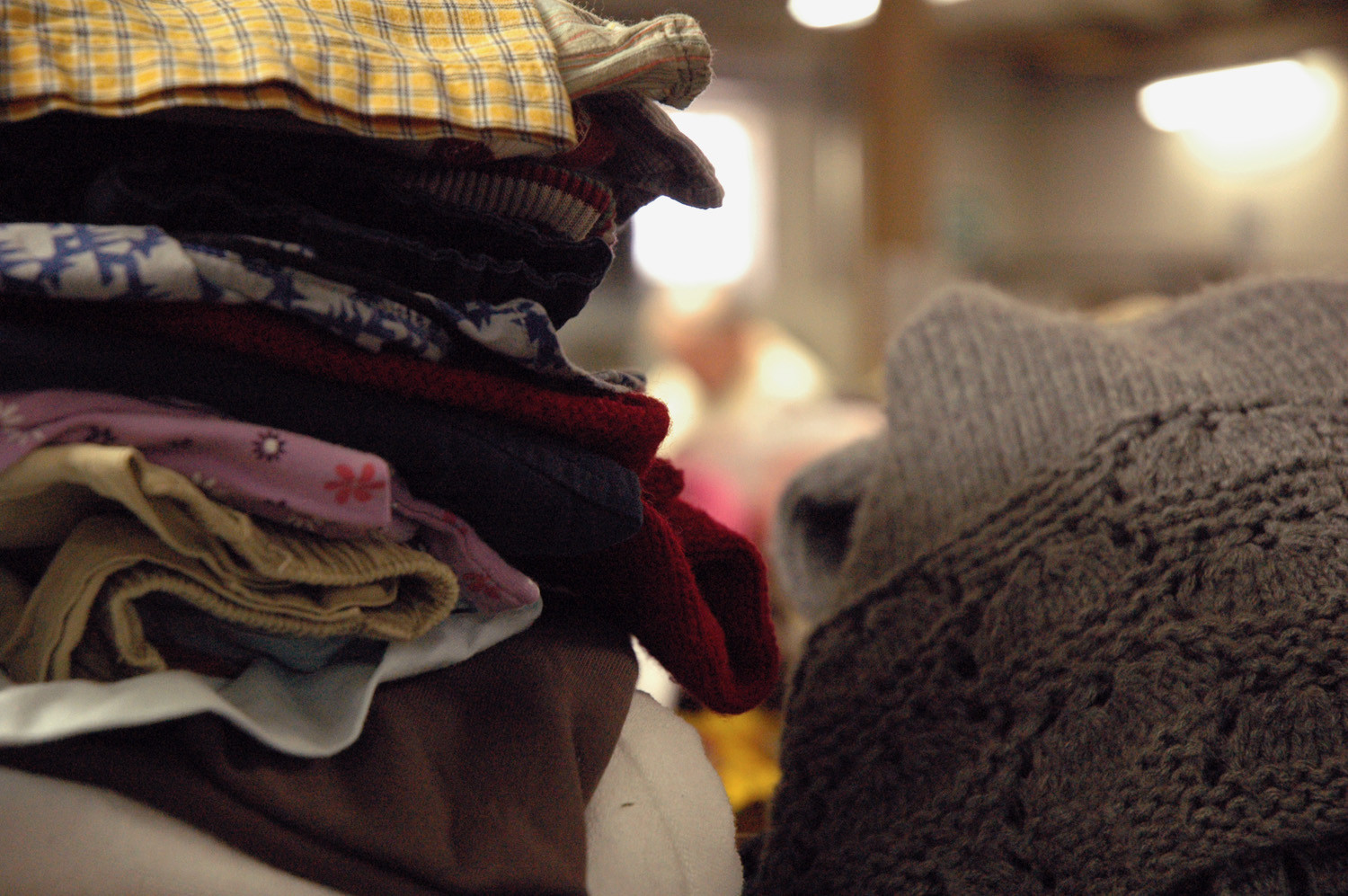 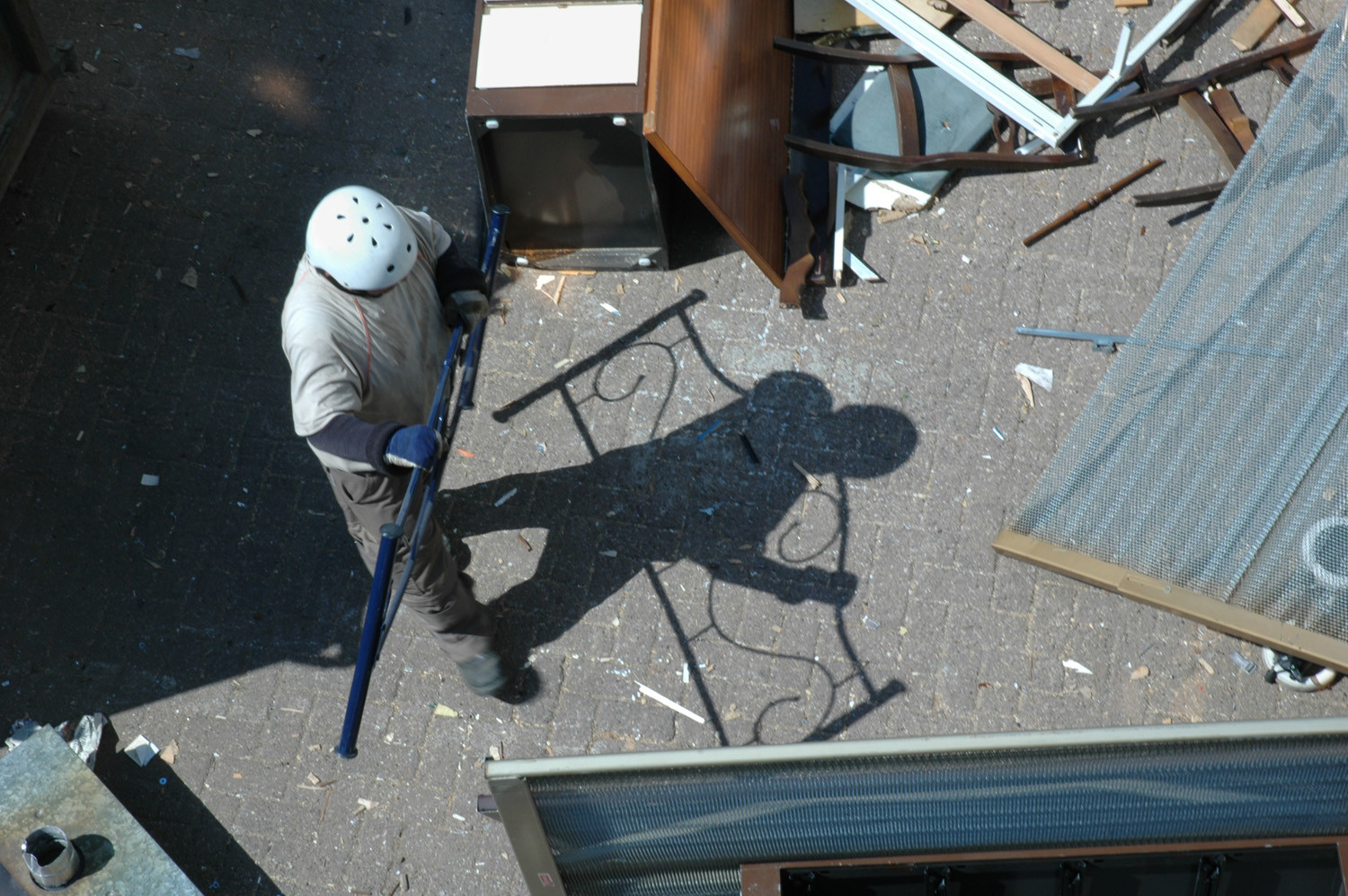 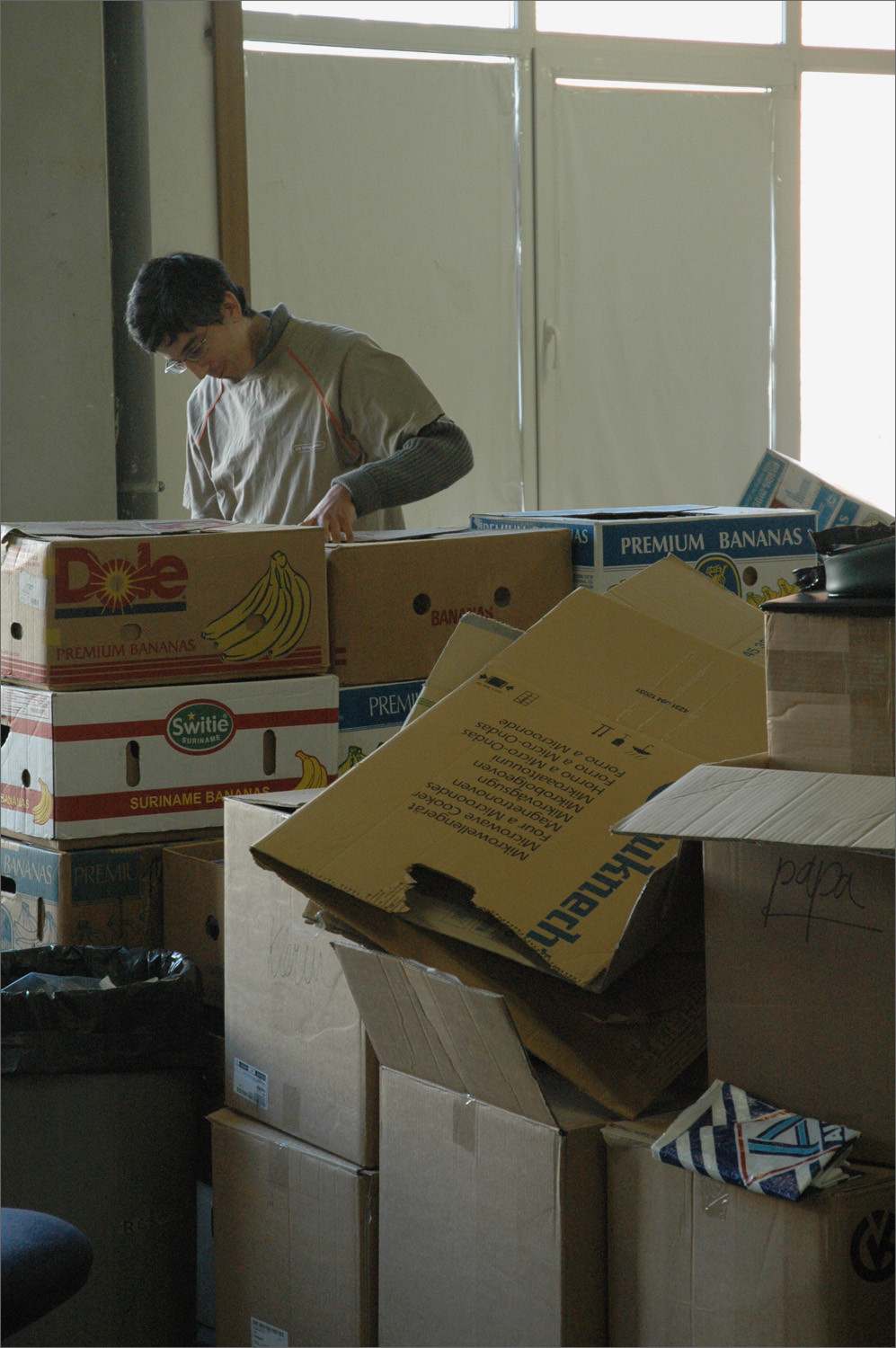 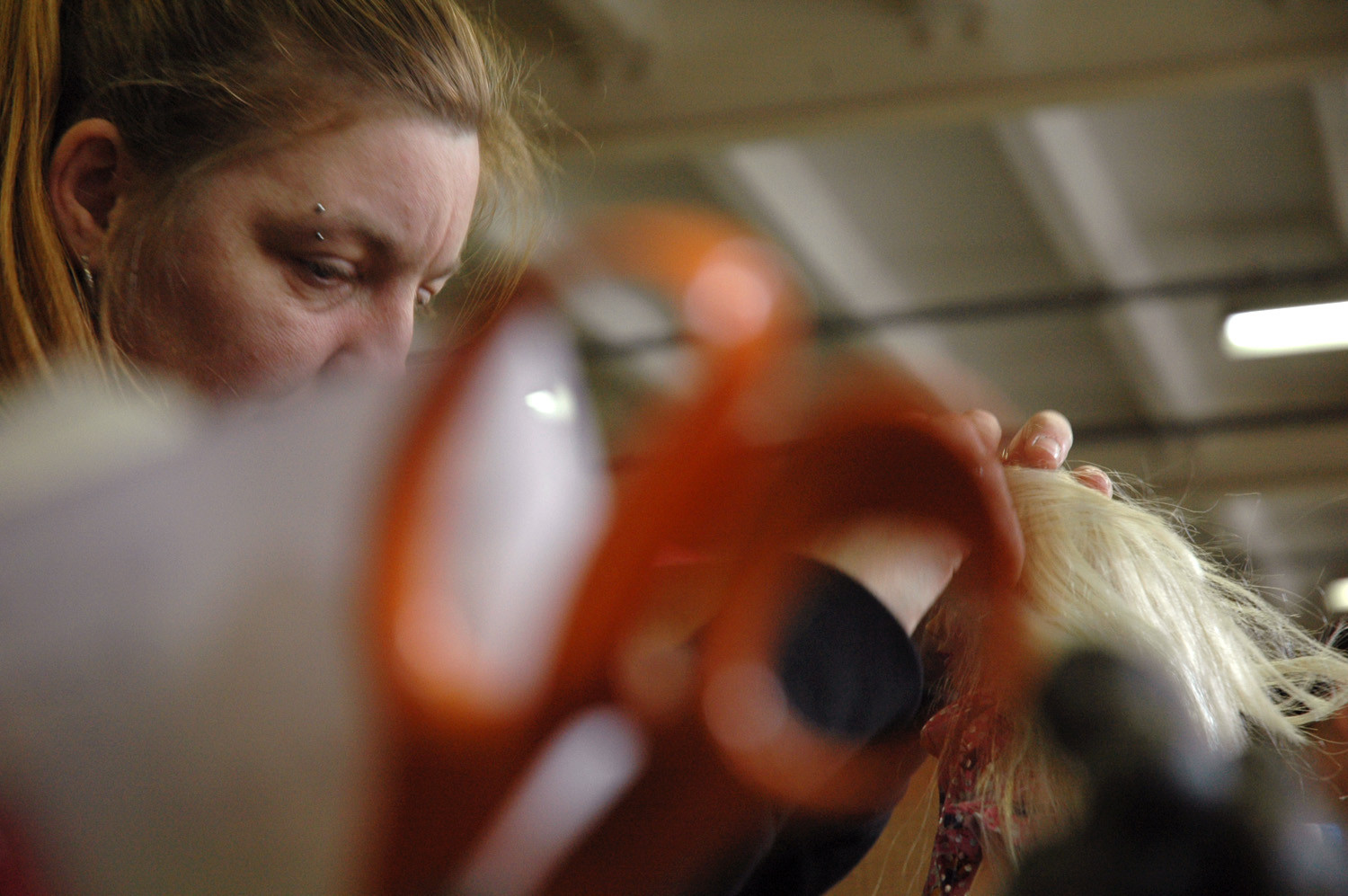 Collecting is a compulsive activity; it is a way to gain control over the world and it serves as a mirror to the collector. Due to its fetishist nature, compiling a collection is a way to decontextualise objects and place them in a new configuration. A collector enjoys analogies and differences but, first and foremost, he appreciates minor differences within his field of interest. He elevates triviality into something of particular interest.

In this project, my collection concerned people’s stories and thoughts about objects.

In March 2010, I have been working in the Recycling Centre in Antwerp, on a project that focuses on the interaction between men and objects.  My aim was to intimately investigate the complex relation that men maintain with objects. I filmed, interviewed people and took pictures which resulted in various multimedia installations: 12 videos (together more or less 9 hours), a piece of furniture full of objects, a reconstructed bed,…

The series Things (7 videos) is a compilation of answers to the questions: ‘Does an object have a soul?’, ‘Does it lives?’ and ‘What about his concept?’ These and many other philosophical and concrete questions were asked to the employees when an object passed them in their travel through the system of the recycling centre. Mounting all this material, 6 themes became clear in which the 6 videos were arranged. And 1 video is a compilation of these 6, with fragments based on the concept of ’time’. The thoughts and the way how one think about an object invokes an identity and asks the question to the spectator, since no image of the speaker is shown. In that way the question itself and the interaction between speaker – artist – public becomes meaningful.